To best protect the health and safety of our community, the Irish American Heritage Center is closed for now. Learn More 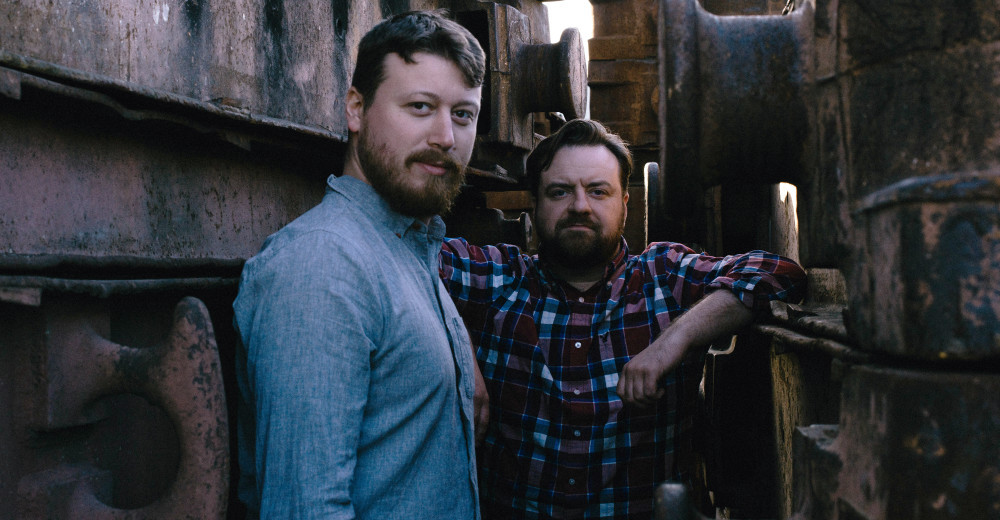 It’s a night of traditional Irish music in the Fifth Province on Thursday, May 3 with Ryan McKasson and Eric McDonald.

Ryan McKasson and Eric McDonald are masters of the Celtic music tradition. McKasson’s fiddle and McDonald’s guitar and vocals create tunes that are alluringly complex and full of spontaneous musicality. Despite both living active musical lives thousands of miles apart, these two musicians have committed to working together to forge a new musical path.

Ryan McKasson has gained a strong reputation as a performer, composer, collaborator and teacher. In 1996 he became the youngest ever to win the US National Scottish Fiddle Championship. He has recorded with a number of influential artists, including Hanneke Cassel, Alasdair Fraser and Natalie Haas.

Eric McDonald found his way to traditional music through the rich local music scene in his hometown, Boston. Nearly a decade after studying at Berklee College of Music under world renowned musicians, he is now established as one of the USA’s premier accompanists in many styles. He is in demand as a DADGAD guitar accompanist for musicians playing traditional music, with a particular niche in the Scottish and Cape Breton realm.

McKasson & McDonald in Concert is Thursday, May 3 at 7:30pm and is free.