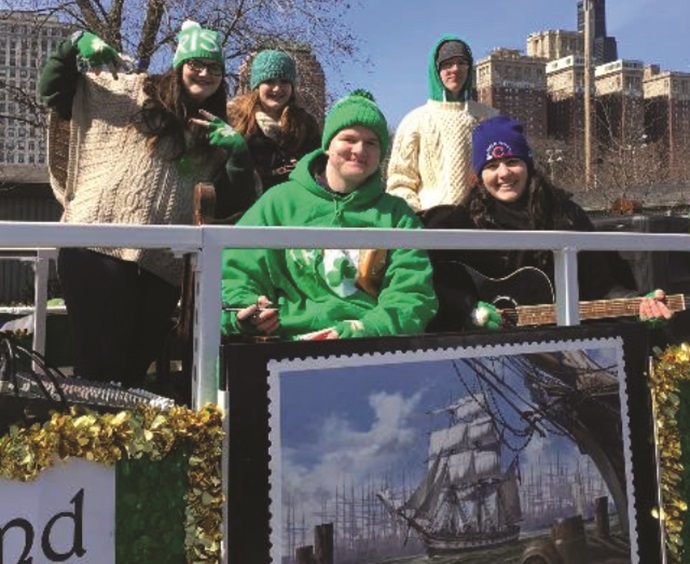 Do you Love a Parade?

The Center invites you to join in on the fun and walk with our award-winning float crew in two St. Patrick’s Day Parades.