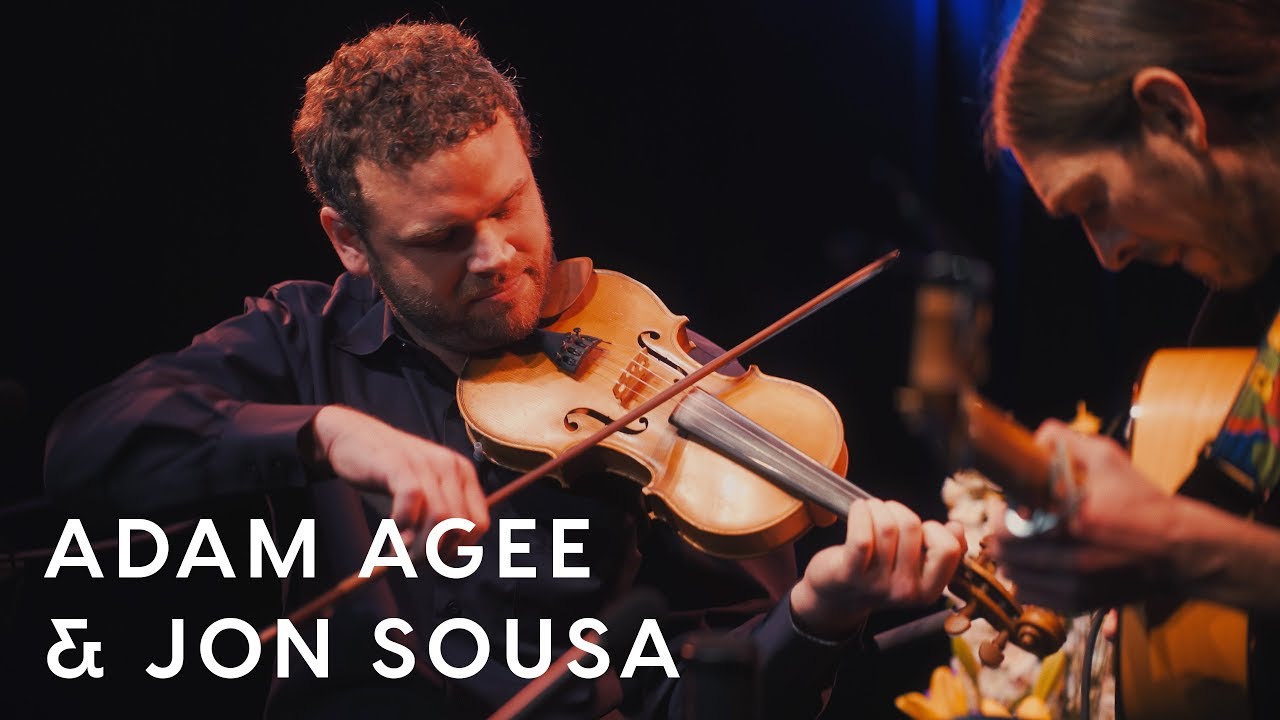 Adam Agee and Jon Sousa come to the IAHC’s Fifth Province this winter.

Adam Agee and Jon Sousa began playing together in Boulder, Colorado in 2005. Moving to Ireland in 2008 to further immerse themselves in the music and culture, they lived in Ennis, County Clare, taking part in the vibrant session community there. Back in Boulder, they continued to hone their sound as a duo and now tour in the United States and internationally. As educators, the duo teaches at music camps, festivals and international schools across the world.

Agee’s fiddle music is sensitive and dynamic, ranging from driving dance tunes to whispering laments. Through opportunities in America and Ireland, he has studied with many of today’s living tradition-bearers. Agee has been teaching and performing for more than 20 years.

Sousa fell in love with music at an early age, listening to the 70’s folk albums in his mother’s record collection. He journeyed on to rock music, passed through the realm of electronic dance music, made his way on to West African percussion and landed in the world of traditional Irish music. Sousa’s passion for music has taken him all over the world, from France to Senegal.

Adam Agee and Jon Sousa perform on Thursday, February 6 at 7pm in the fifth Province. The performance is free.